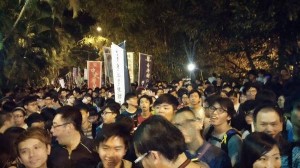 In Hong Kong all week, university students have been boycotting class in protest at China’s refusal to allow democratic elections for the island’s chief executive.  On Friday, secondary school students join in a rally.   Follow their progress by following @varsitycuhk, a twitter stream run by journalism students at the Chinese University of Hong Kong who are live-tweeting round the clock.  Meanwhile, the state-run media has not stayed silent.   One newspaper accused the seventeen-year-old leader of the Scholarism movement, Joshua Wong, of  US government ties, including having “frequent meetings with U.S. consulate personnel in Hong Kong and [receiving] covert donations from Americans.

Ahead of Monday’s class, please read pages 160-220 of Nothing to Envy.  Also two articles here, In the Grip of Ebola and Reporting Ebola, a Story of Divergent African and Western Experiences.   Please write a 300-word blogpost about the coverage of a natural disaster in your country.  Was the media coverage ‘a single story’ or did any pieces stand out, and if so, how?

Spare a thought for the fact that it’s Banned Book Week here in the US.  This rundown underlines some of the latest victims:

Among the spate of books challenged on reading lists this past summer were Little Brother by Cory Doctorow in Pensacola, FL. (removed from a high school summer reading assignment because of “mature themes,” “violent scenes,” “a non-graphic scene of teen intercourse,” and “moderate language and drug references”); John Green’s novel, Paper Towns, also in Florida (sexual references); The Miseducation of Cameron Post by emily danforth in Delaware (lesbian and gay characters, profanity), and The Handmaid’s Tale by Margaret Atwood in Pennsylvania (“adult nature,” “grossly inappropriate conduct”).

Today’s slides are here ccc6.  Please read pages 90 to 159 of Nothing to Envy by Wednesday’s class.

The assignment for Wednesday is the following:  Pick one unusual or surprising story that upends popular preconceptions of your country.  It could be a profile of an unusual person, or a more upbeat piece, or even a series of photographs or a video about your country.   Write a 300-word blogpost about the piece, describing the methods that journalist used to create a different perception of your country from the norm, and how successful they were. 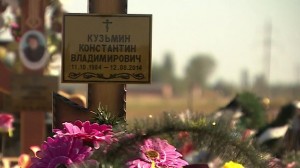 On BBC’s Newshour this morning there was a great report by Steve Rosenberg, about how Russia is trying to cover up the deaths of its soldiers in Ukraine.  After the crew went to interview the bereaved sister of a Russian soldier, they were beaten up and their camera was smashed and stolen.  While they were questioned by police, the hard disc of their computer was wiped clean.   Do read or watch the piece.

The slides from our last class are here ccc5-1.

READING before Monday’s class: Barbara Demick’s  “Nothing to Envy” ps 1-89

ASSIGNMENT:  Write a 400-word blogpost about the biggest obstacles journalists face in your country, especially in terms of access. Is access to information and government officials fair and equal for all parties?  Are certain ethnic/religious groups favoured?  Is access to all parts of the country open to all?  How does unequal access affect the kind of reporting about and from your country?  (before Midnight Sunday)

Following our discussion about anonymity, this Guardian story on ISIS’s finances is interesting, partly because  relies entirely on unnamed sources 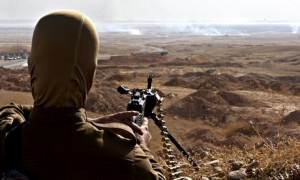 Xi Chen has also brought to my attention this great piece of footage, which shows another way of filming in a surveillance state.  Shot in post-Tiananmen Beijing 1989, it shows an entire tv piece delivered from the back of a bicycle by Tom Brokaw.

Ahead of Wednesday’s class, please read to the end of People’s Republic of Amnesia. 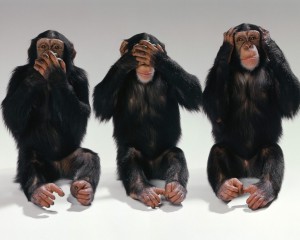 Following our discussion yesterday on sources, I’m embedding a link to the powerpoint slides here CCC33 since Ctools doesn’t seem to like them.

Ahead of our next class, please read The People’s Republic of Amnesia ps 83-181

Also please write a 500 word post on the use of sources and the level of danger they face in your chosen country.  You can pick examples of where sources have been disguised, or alternatively you can find cases where people’s identities have been divulged, perhaps unwillingly or at a cost.  Or you could choose one particular example where a source was discovered and describe what happened to them.  Make sure you are careful with your own sourcing, including references and, if necessary, links.   Feel free to interpret the parameters of this assignment as broadly as you wish.  Any controversies about sources or anonymity in your country would be of interest to the class. 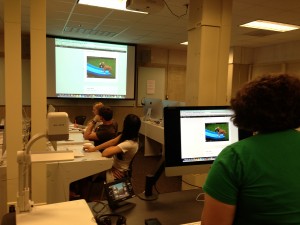 At the WordPress lab, Sharona Ginsberg teaching the class how to embed puppy videos into WordPress pages. 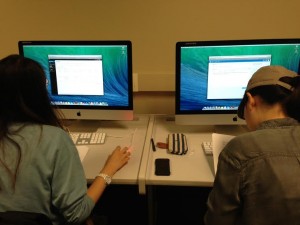 The useful cheat sheet that Sharona drew up for WordPress is here.  Before our next class, please read ps 1-82 of the People’s Republic of Amnesia, and write a blogpost explaining which country you will focus on this semester and why you have chosen that particular country.